Skip to content
Home Giełda “A likely 75 bps hike by the Bank of Canada in July, and the potential for another move of that…

CIBC
“A likely 75 bps hike by the Bank of Canada in July, and the potential for another move of that magnitude in September if we don’t see enough of an inflation deceleration by then, should be aggressive enough to allow USD/CAD to remain around current levels over the next three months. Markets appear to be overpricing both BoC and Fed tightening this year, but comparatively more for the BoC, and that recalibration will lead the CAD to end the year weaker, with USD/CAD expected to reach 1.31 by then. In 2023, the loonie could weaken further on a global slowdown in growth as interest rate hikes take a toll on activity, which will weigh on commodity prices and dent nominal exports for Canadian natural resource producers. Look for USD/CAD to reach 1.33 in early 2023, before recouping some of that ground further into the year as the USD loses favour globally.” 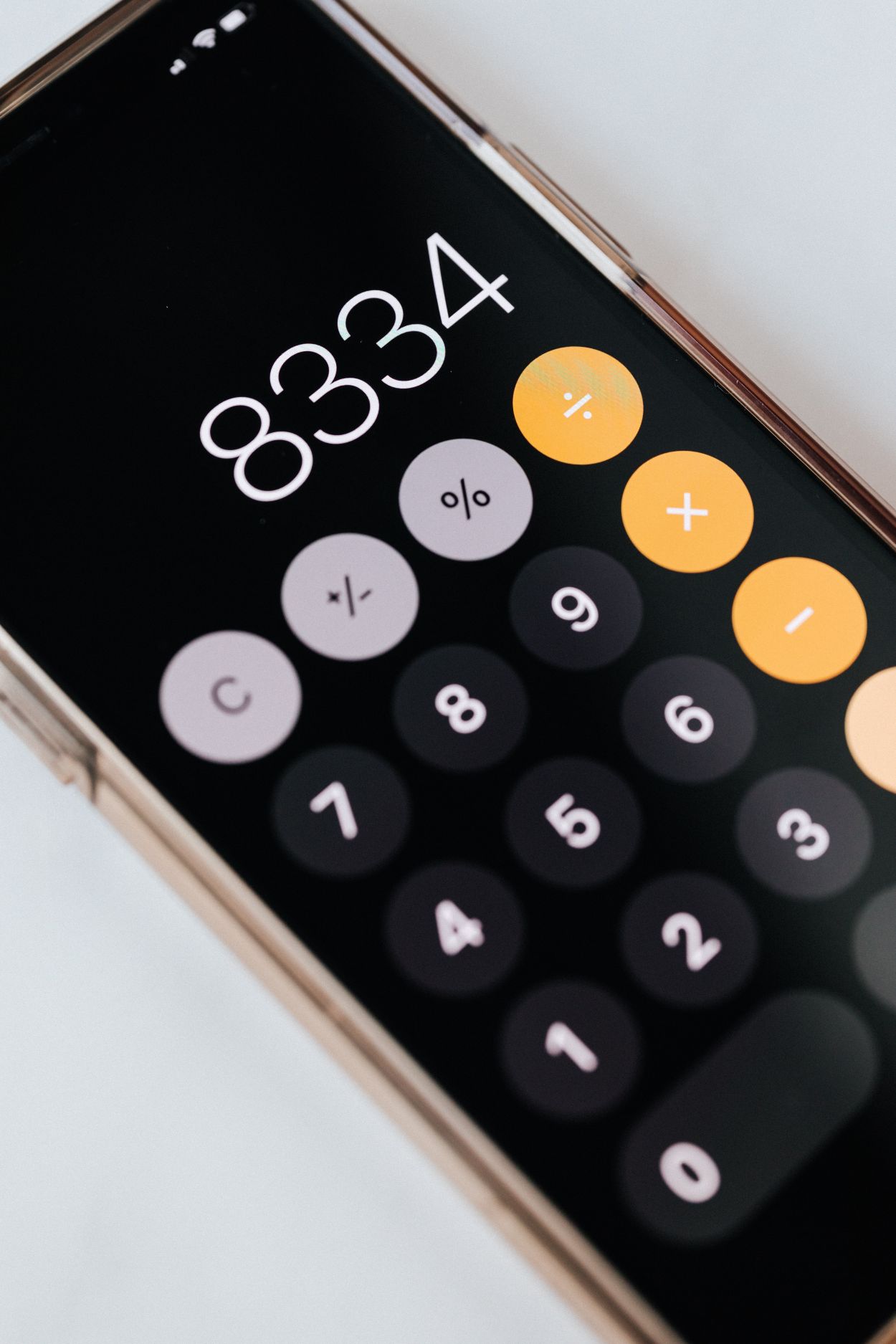 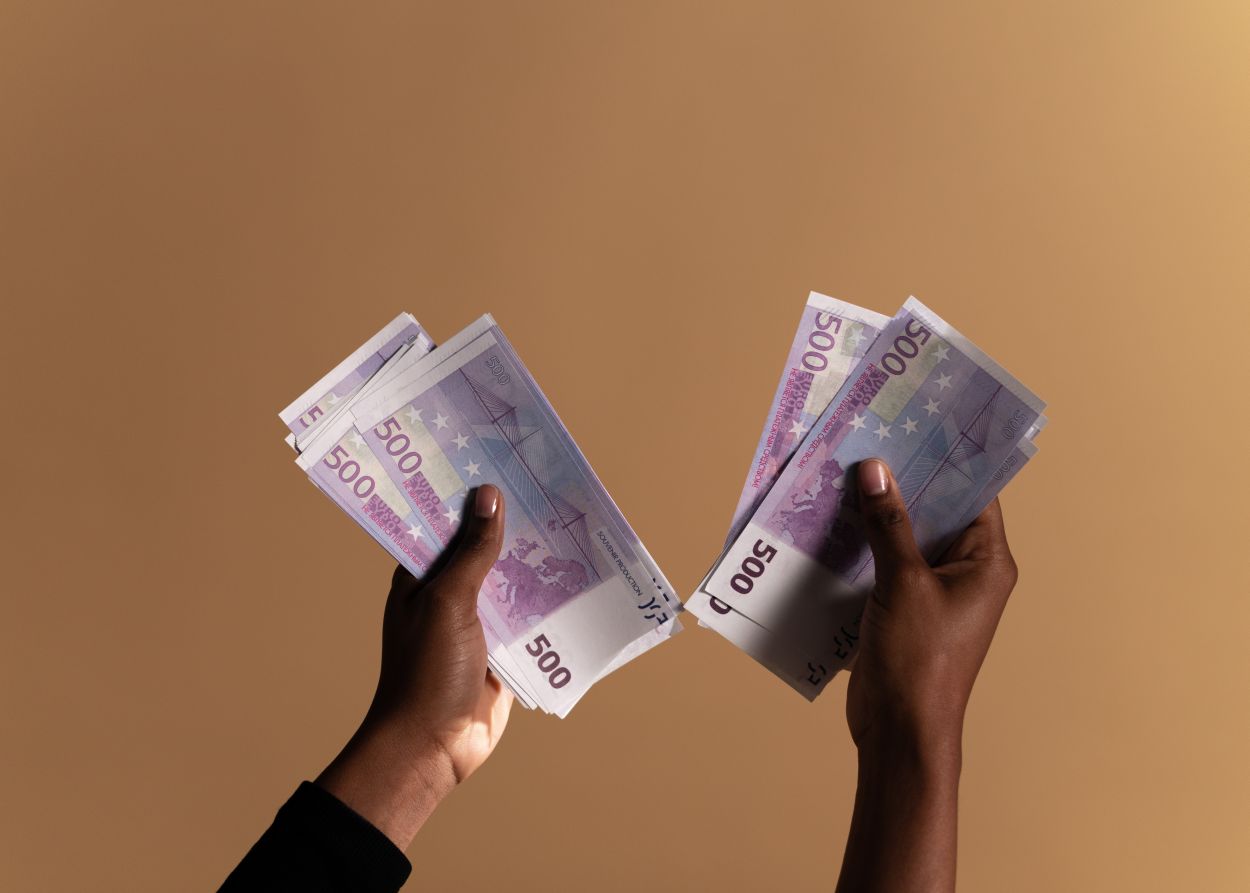 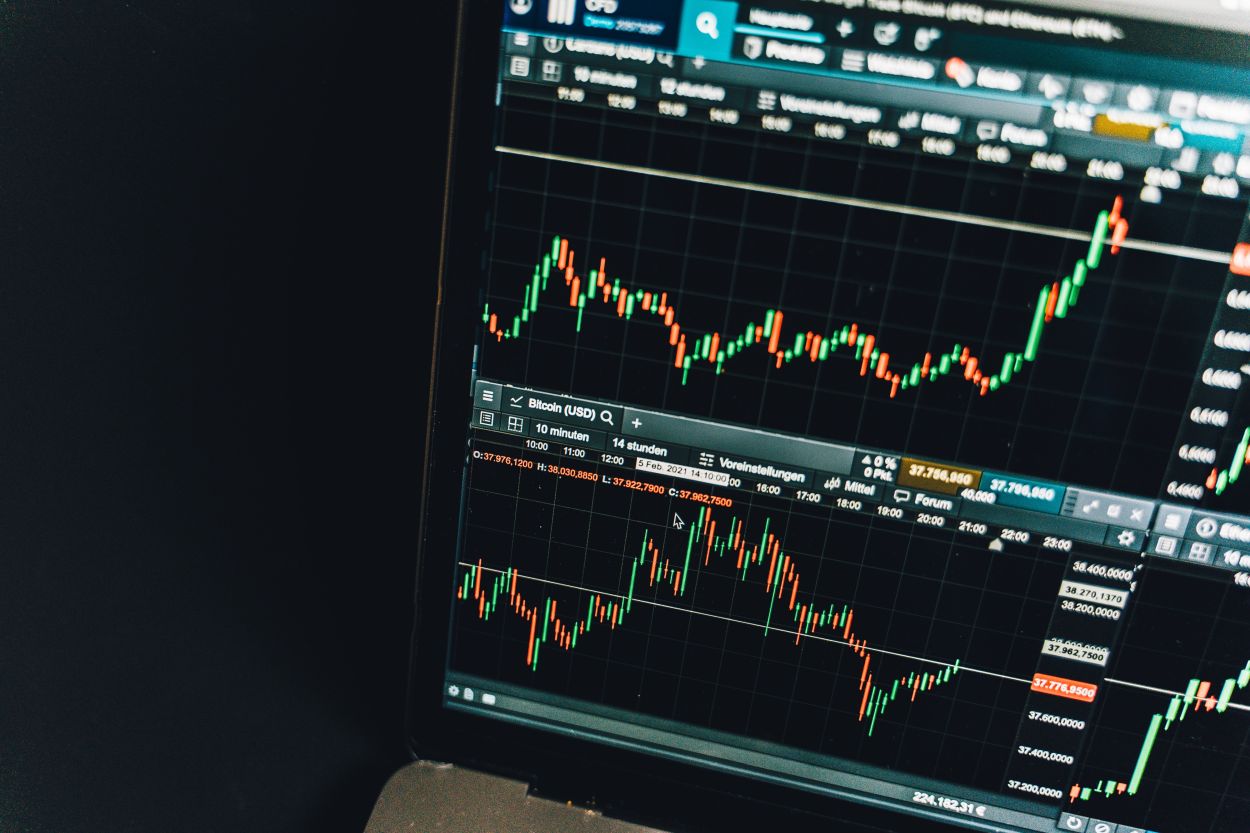 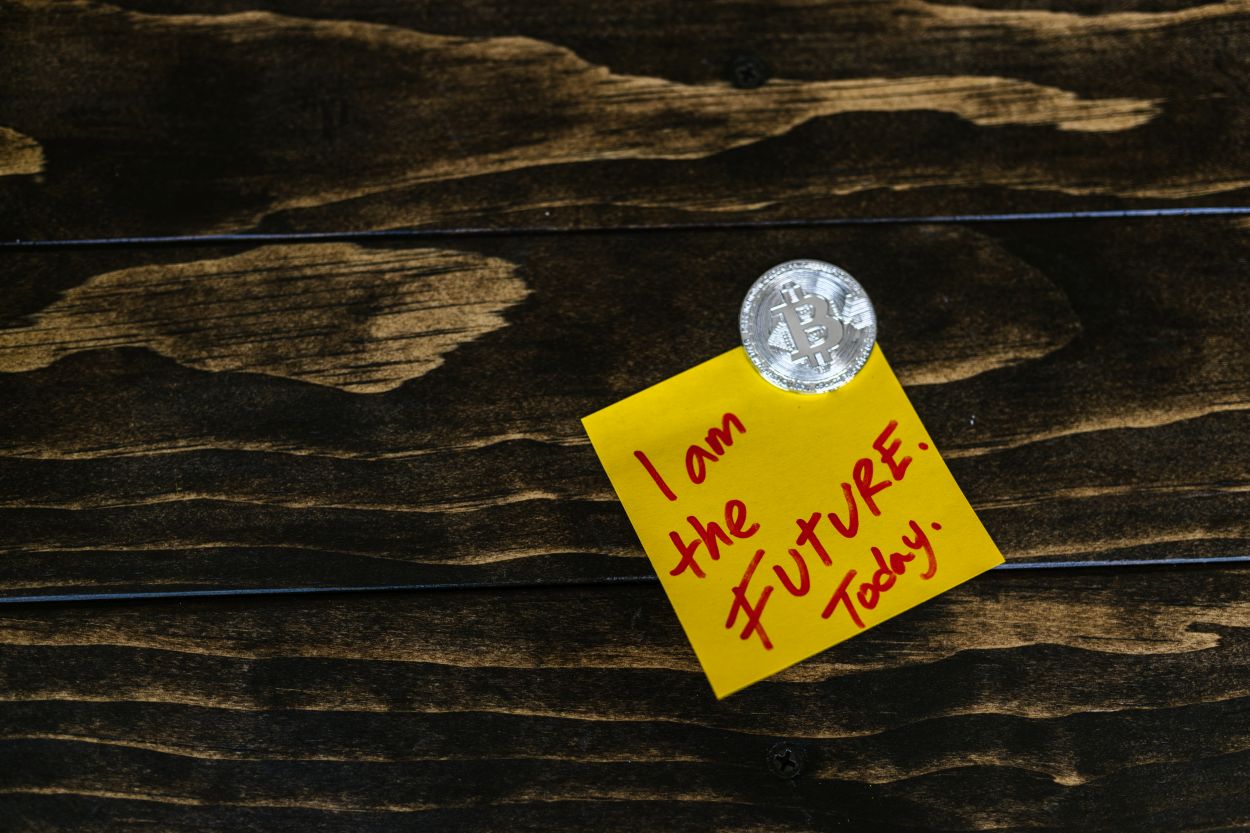 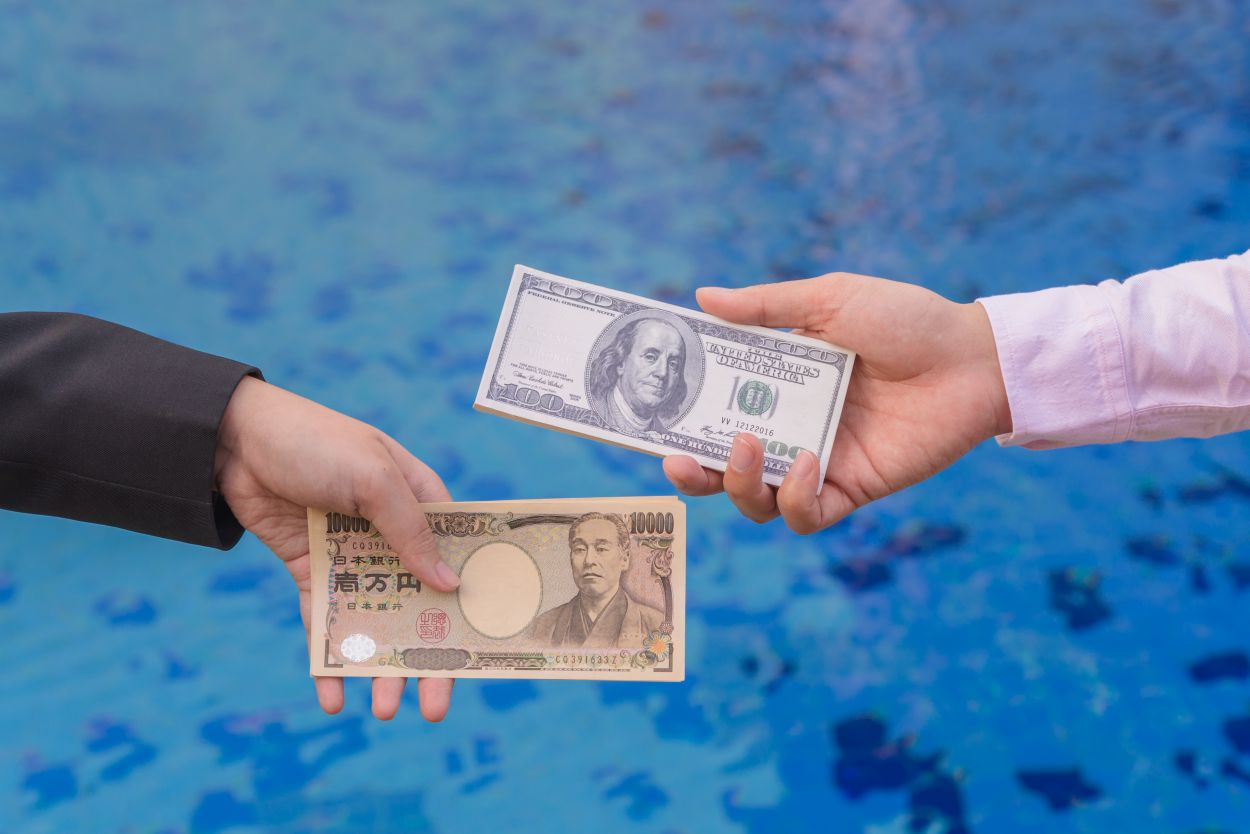